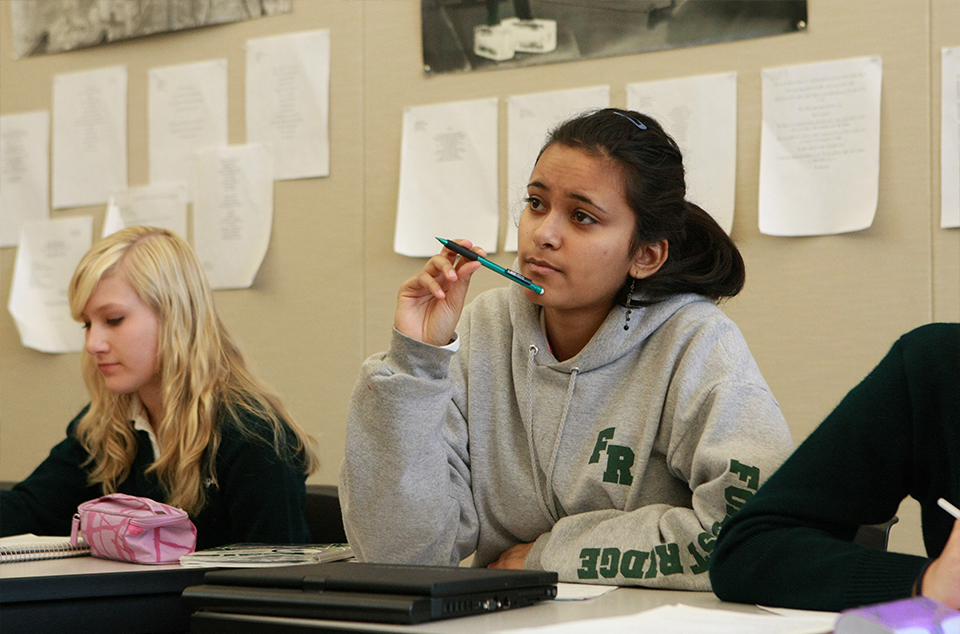 The novel capped our unit on modern Russian history and provided a new way for students to explore our year-long themes of power and revolution. Reading together as a class, we stopped frequently for discussion. Cries of “Mr. Jones is totally the czar,” and “it’s just like the Stalin’s show trials” punctuated our reading. The students were heartbroken over Boxer’s fate – the fate of the hardworking, faithful proletariat – and aghast when the pigs dared to put on clothes and stand on two legs. They were invested in the success of the animal’s revolution and angry at the injustice the animals faced at the hands of those with power. They hated witnessing the slow degradation of equality and the rise of a new social class based on lies and fear.

In the words of the students, Animal Farm teaches:

“In communist Russia there were flaws and a great struggle for power. Power is often held through force, threats, and fear tactics.”

“Once one fundamental rule of society is broken, everything will get worse.”

“The desire to have power starts to manipulate individual characters and an elite class forms…the power is overwhelming.”

“There is always someone in power, and it isn’t always fair to the common people.”

“Power can be a very dangerous thing. The book warns us that no matter how good our intentions are, the inevitable will almost always happen and we will end up worse or the same as how we started off.”