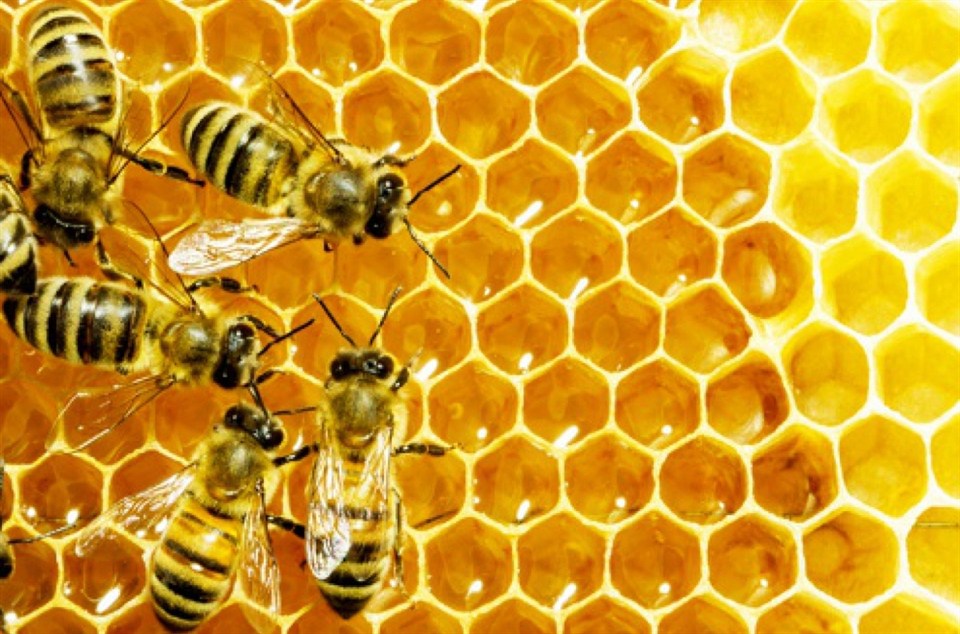 The Buzz About Bees
Camilla Schonander
January 1, 2019
By Camilla Schonander ‘19
Forest Ridge Student
January 2, 2019
Theory of Food is a class where we learn about the effects the food we eat have on the environment, our health, sustainability and more. Recently, we learned specifically about the effects of bees on our environment and the food system that they contribute to. We learned about the mystery of the disappearing bees and colony collapse disorder.
I always knew bees played an important role in our food system; bees are the biggest pollinators so they have a large role in the growth of crops which humans, animals and other organisms consume. What I didn’t know was the danger the world is in right now as bees are disappearing. Bob the beekeeper came in to share the importance of conserving honey bees and he showed us the variety of roles that bees play in the world. Along with this, he shared the importance of beekeepers and how they help to ensure the health of bees and bee colonies to guarantee that they continue pollinating and producing honey. In short, Bob stated that if all the bees in the world were to die, humans would not survive either; therefore, it is imperative that we take care of the bees.
Bob also showed us the differences between organic honey, straight from the honey comb and the honey we buy from supermarkets. We tasted the honey from Bob’s farm, the Forest Ridge bees and store-bought honey. The colors of the three honey’s were very different. After tasting the two organic honey’s, the honey from the store tasted extremely artificial. I had never questioned the authenticity of honey or where honey came from because I assumed there was no way to “ruin” honey since it can be preserved by itself for so long, but now I find myself avoiding store-bought honey because the taste of the “true” honey is incomparable.
Learning about bees and their essential role in our food system was enlightening because one would not think such a small, yellow and black striped insect contributed so much to the environment. Bob the beekeeper reminded us of their importance and stressed that we shouldn’t be afraid of bees but, instead, appreciate them! Yes, bees may occasionally sting, but it’s better than the consequences we would suffer if there were no bees at all.